Have a question?
div4
div5 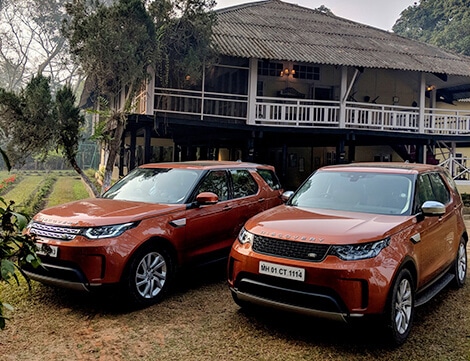 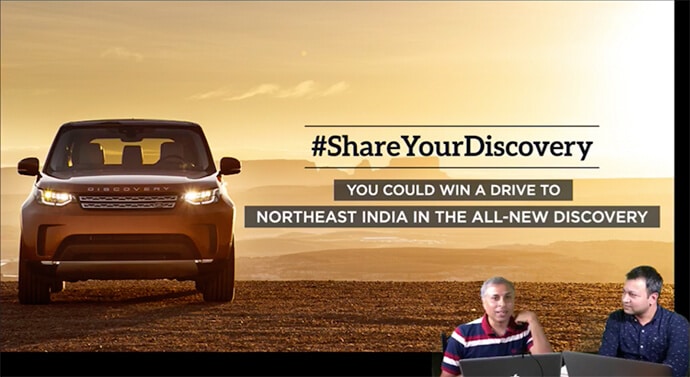 In a run-up to the #ShareYourDiscovery event in collaboration with Land Rover, Condé Nast Traveller’s Salil Deshpande interviewed Sudhir live on Facebook. This engaging conversation had Sudhir talking about his most intriguing experiences in the wild and the valuable lessons learnt. About how his journeys to discover the wild invariably turn into enriching inward journeys of self-discovery. […] 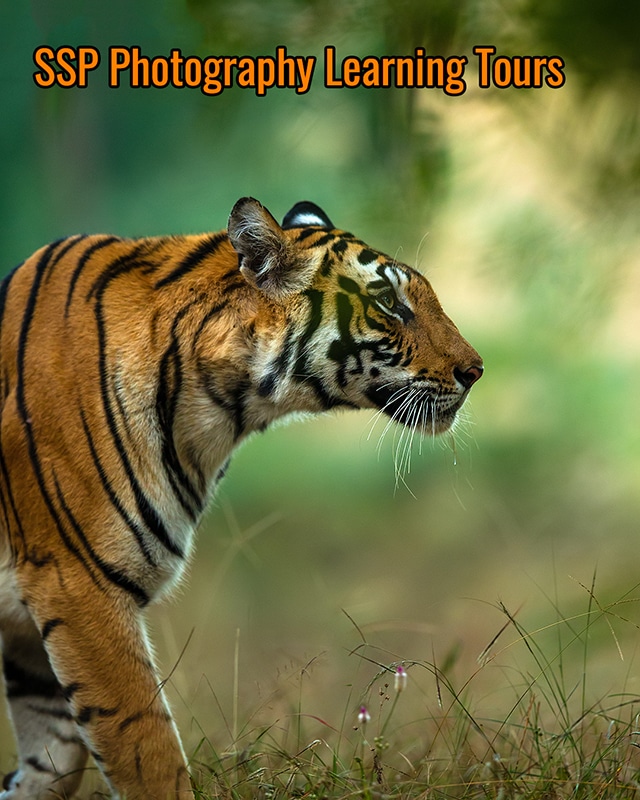 5 REASONS WHY YOU SHOULD ATTEND SUDHIR SHIVARAM'S PHOTOGRAPHY LEARNING TOURS

Guest post by Camilla Malvestitiwww.tigersinthewild.org A few years ago, the tiger changed my life. The call of the jungle, the sheer thrill of tracking the most elusive of cats and an innate stubbornness made me realize that it was time to leave my routine as a vegan chef in Paris and move to India.  It […] 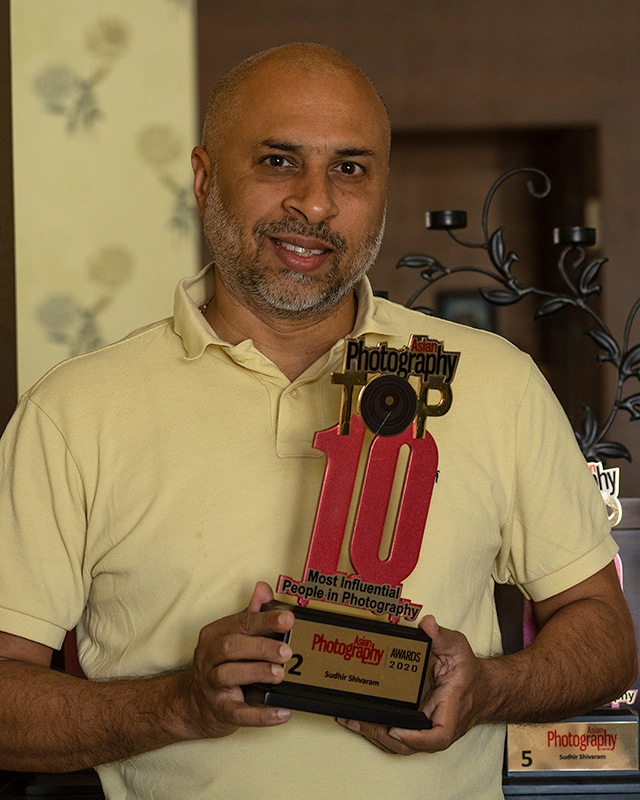 We are delighted to announce that Sudhir has been declared number 2 amongst the 10 Most Influential People in Asian Photography Awards. For the 5th time, he has received the prestigious reward that consecrates him as one of the most successful people in the industry. Amongst the most sought-after trophies in the field, the Most Influential […] 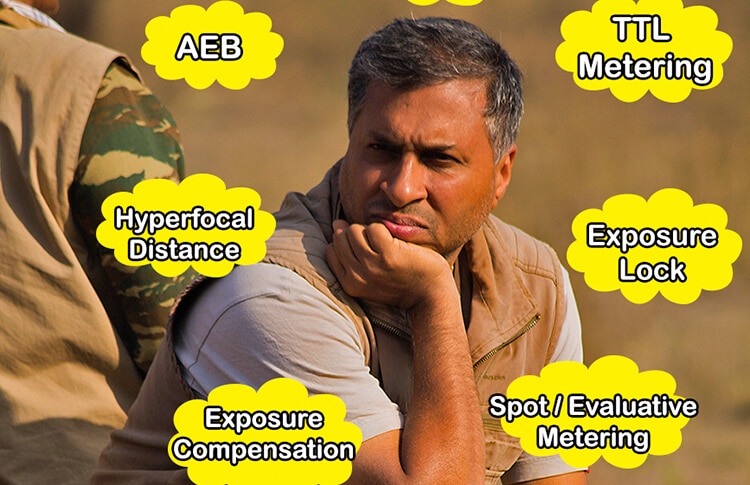 Basics of Photography – The Ultimate Tips for Beginners 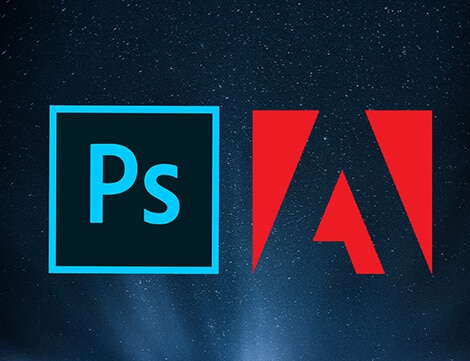 The Definitive Guide To Post-Processing